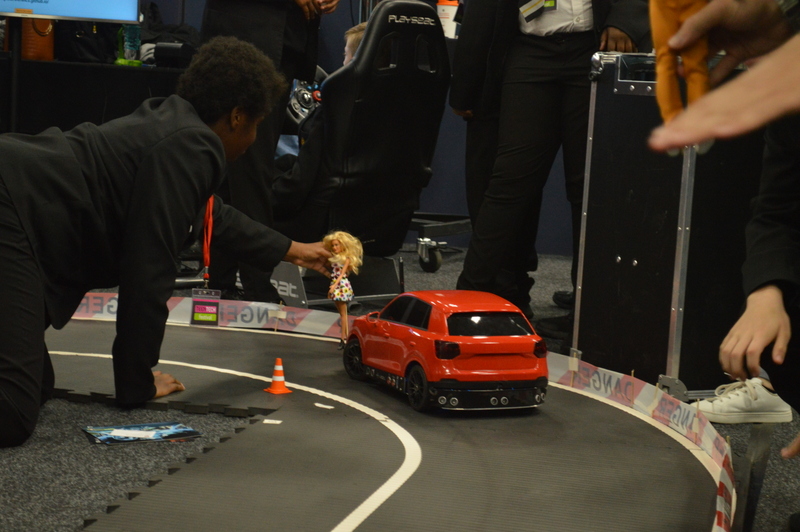 From the future of autonomous cars to the future of space technology, the TeenTech Leicester Festival imaginatively demonstrated how the region is at the very heart of digital innovation. Over 42 different companies and universities brought the the sharp end of science, technology, design and engineering to life for students from 30 Primary and Secondary schools across the region. The year round initiative is sponsored by the Department for Digital Culture Media and Sport, the Careers and Enterprise Company, the Morningside Arena  and the Reach partnership.

The learning was two way, as students shared their own ideas for products, apps and experiences which would improve their lives.

Tracey Waterfield from Leicester Council and a member of the steering group described TeenTech as:

“An amazing opportunity to inspire both our Primary and Secondary students” which widens “access to great career opportunities… based right here in the city”.

With over 600 people packed into the Morningside Arena, it was a day to remember….I give you Slinkies to demonstrate different waves created during earthquakes, ‘5 continents in 900 seconds showing how documentarians are highlighting social issues across the globe’  and (not to be recommended according to one teacher still trying to get rid of the smell ) an opportunity to smell space.

Professor of Public Engagement at the University of Leicester, Turi King  said,

‘It is an absolute pleasure to be a part of TeenTech Leicester. As Professor of Public Engagement, I am keen both to highlight the research which goes on at the University and also connect us with potential future students, particularly those from backgrounds where STEM subjects might not be their first thought for a potential career. Enthusing students about the possible careers in STEM and the avenues they could take to get there are hugely important to me. TeenTech allows us to do that in spades. I would work with TeenTech again in a heartbeat.’

‘From a personal point of view I love the way cutting edge (and at that time crazily expensive) tech which I first demonstrated on Tomorrow’s World is now being used to bring concepts to life for young people. One activity from the National Space Centre meant students could build a rocket and interact with space hardware in virtual reality.’ 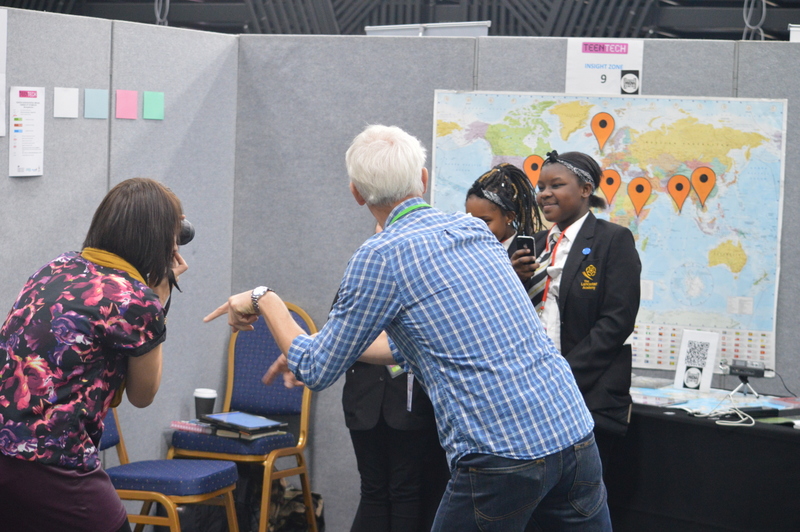 It’s wrong to single out any one company as the standard of activities was outstanding. Global and local companies  helped students see their apprenticeship routes. Local companies and digital start-ups not only provided eye catching demos but generously provided ambassadors to work with the young people during the day (Thank you Leicester Design Season and James!Thank you Samworth Brothers and Kate! Thank you IBM and Bernard!) The Universities of Leicester, DMU and Loughborough  ran exciting challenges while Loughborough, Leicester and Riseholme Colleges brought a raft of immersive activities.

The festival marks the beginning of year round initiatives. Primary school children brought their models of the TeenTech City of Tomorrow and presented their ideas for the safe,smarter and kinder city to Leicester Council and this initiative will now be offered to all primary schools in the city and county. Secondary students will continue to work on their own start-up ideas pitched at the festival for the TeenTech Awards. 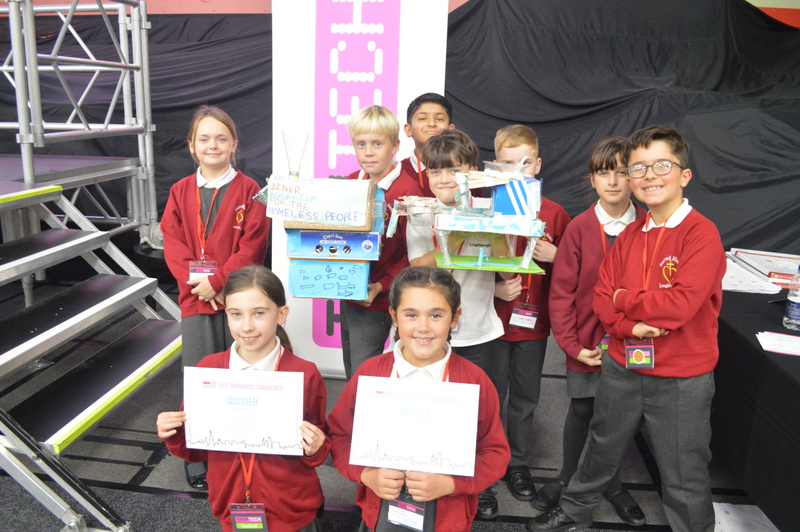