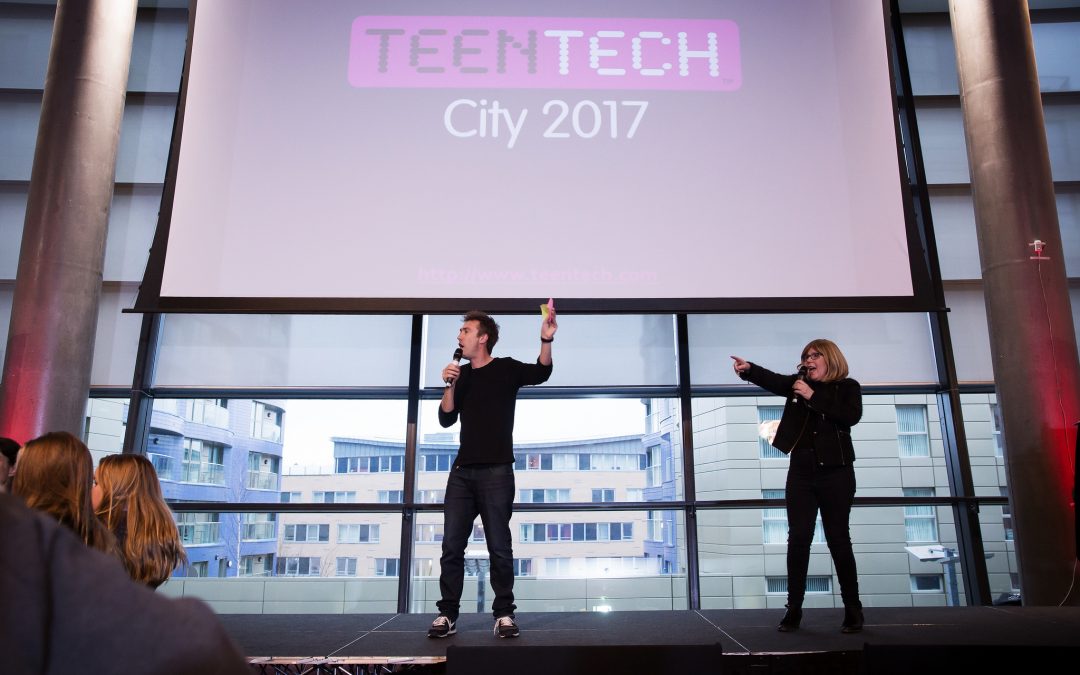 The Emirates Stadium became a cathedral  of technology in January for 1000 students and over 400 volunteers from leading science technology and engineering companies working together on challenges and experiments.

TeenTech City is now in its sixth year, growing from an event for 140 students which ran just before The Olympics in 2012 to one which is now ten times the size but  still delivers focussed, sharply focussed sessions  bringing the world of technology and those who work in it to life. Check out pictures  here: 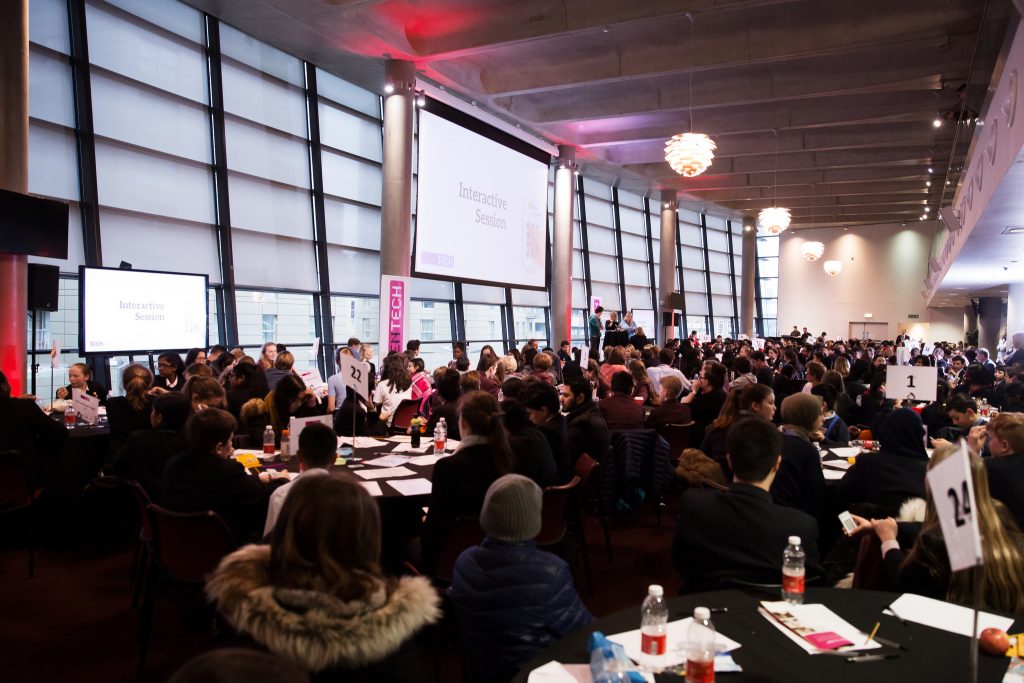 This year we dedicated the first day to younger students (Year 6 and Year 7) who brought projects entered into our TeenTech City of Tomorrow Initiative. Teams came from across the UK including Scotland and Wales and you can read more about this on a  dedicated website – it was a very thrilling day for students, teachers, judges and parents.

The second day began with a five hour time-tabled session for over 500 Year 8 and Year 9 students from 45 London schools . We measured the on the day impact by voting buttons and the change in the way careers in these sectors are perceived, particularly by girls is considerable …Here are the stats …

The session on 12th Jan where we used voting buttons was with 500, mixed ability Year 8/9 students from 45 different schools across London. 42% Boys, 58% Girls .

Of course this is only the beginning and all the students now have the opportunity to develop projects for the TeenTech Awards with the support of the mentors they met at the event. 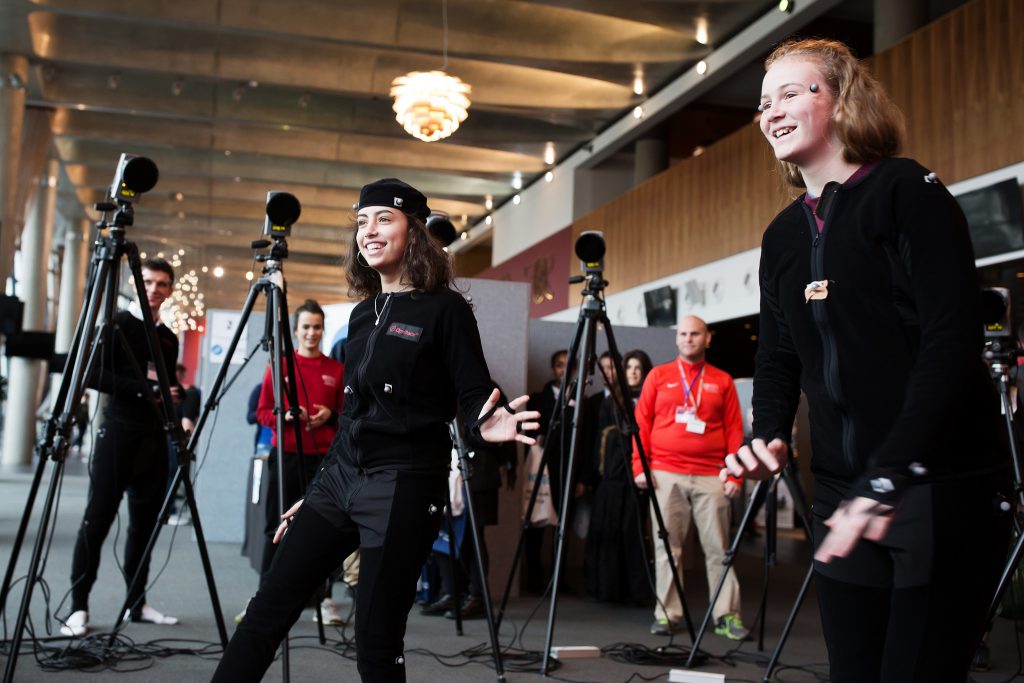 In our post event survey, teachers said how they especially appreciated the ‘exposure to  students of things they never get to do or see’, the effort taken to ‘provide well prepared activities by all the contributors which really engaged the students’ and one remarked that “It took us well over an hour to get home and  they talked about what they had done in the day for a lot of the journey”.

100% of teachers across both days said they would ‘definitely’ bring students to another TeenTech event.

This event is made possible by our brilliant sponsors:  City of London Corporation, Queen Mary’s College University of London,  University College London, Just IT, Westminster Kingsway College and Thames Water

On the eve of the event, teachers from across London and the South East came to a session hosted by the Bank of England who were keen for people to understand the huge part technology plays in their organisation and the different entry points via apprenticeships and graduate schemes. 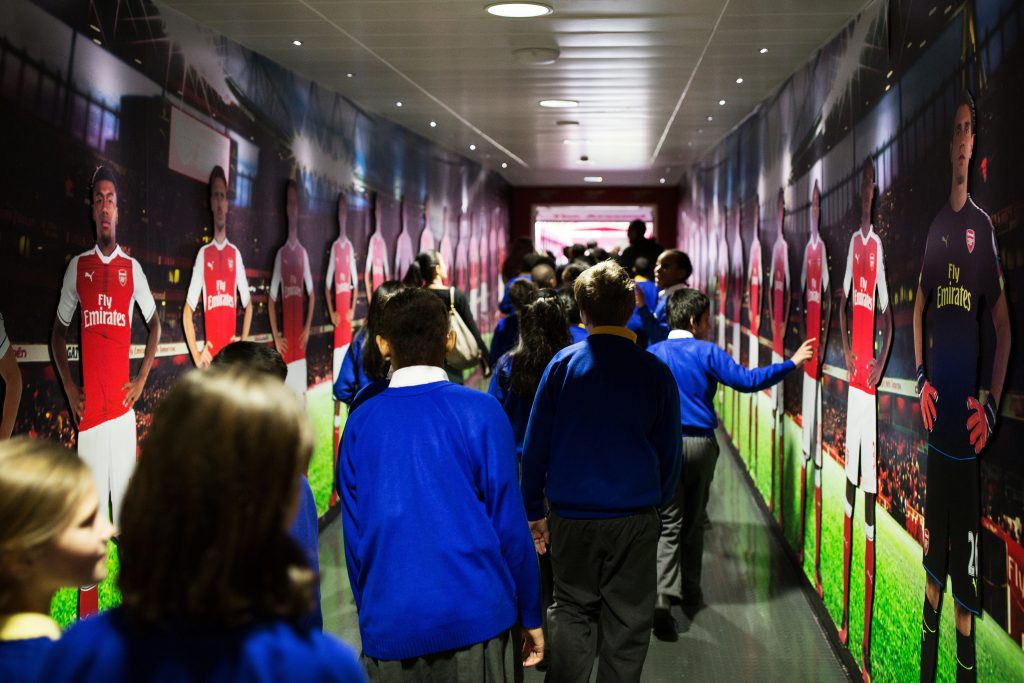