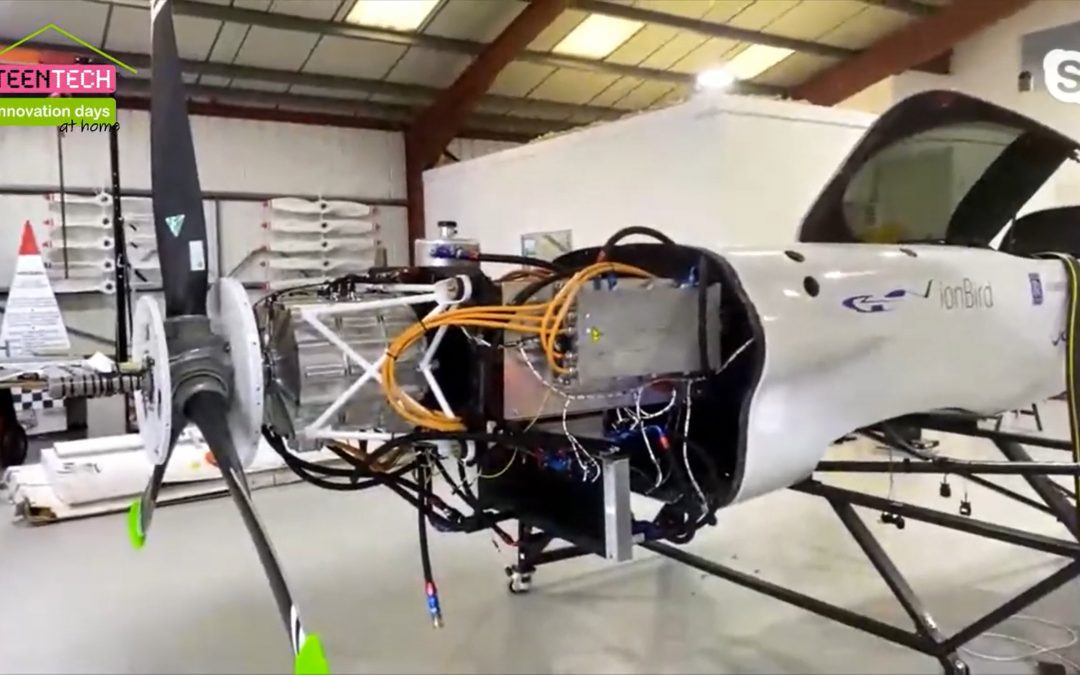 For our Future of Transport Innovation Day at Home, we were joined by industry experts from Rolls-Royce.

CTO Paul Stein, introduced the session, demonstrating how transport solutions have evolved over the years, and showcasing some of the innovative projects Rolls-Royce are working on, alongside a company-wide focus on lowering carbon emissions. 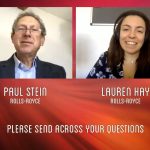 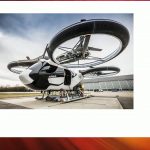 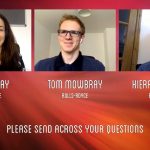 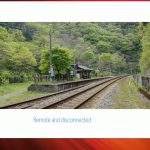 We were then joined by graduates Lauren Hey, Tom Mowbray and Kieran Portman. Lauren talked the students through the Rolls-Royce challenge, asking students to reimagine what transport might look like in the future, with the aims of making smarter, safer and kinder transport solutions. Then all three answered the plethora of questions that were coming in live from students watching at home.

An incredible 45 projects were submitted by students that took part, and Lauren, Tom and Kieren joined us for a follow-up session where they provided feedback and suggestions for taking their projects further. Our experts were so impressed by the imagination of the students and the variety of the projects submitted. 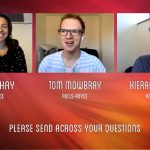 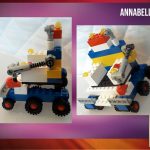 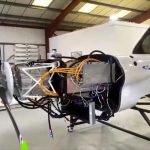 Following the project feedback, we went live to Laura Woods, in Gloucestershire, who gave a live tour of the ACCEL hanger, home to the all-electric ACCEL aircraft project that Paul had spoken about on the Innovation Day. Laura showed the students the ionBird test airframe, and also gave us walk around of the different departments collaborating on the aircraft.

Projects submitted this week included Freedom-1 from Annabelle (aged 11 from Swanlea), a wheelchair that uses sensors to increase mobility and independence for the disabled. It features some clever technology that allows the wheelchair to, for example, notify pedestrian crossings when in proximity (and allowing extra time for crossing). 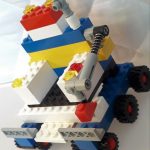 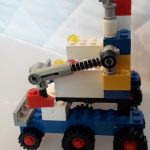 The Magnobot from Helena (aged 14 from Newport) focussed on reducing road accidents by combining sensors, an app, and a wearable piece of technology to prevent injuries and deaths caused by cars. 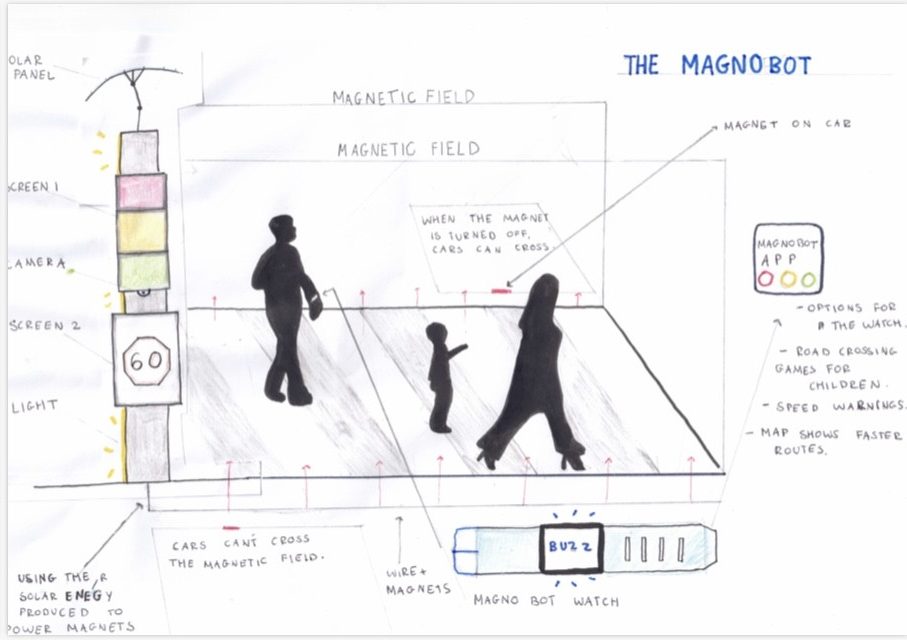 We had a project around converting abandoned underground tunnels into a viable pedestrian walkway or cycle path, building on a real idea that wasn’t followed through on in the UK, some vehicles that combined elements of existing modes of transport to create hybrids built to allow us to travel abroad, or long distances, a project focussed on generating electricity in our car parks, and even a project focussed on using a satellite-style vehicle, in geosynchronous orbit, in order to capture solar rays more effectively, beaming that energy down to earth for use. One project brought back the idea of the ekranoplan in a modern and thoughtful way for carrying heavy loads at speed, globally. We also had a personal wingsuit, using sensors and augmented reality.

The projects submitted this week were of such a high calibre, and we really hope to see these projects in the TeenTech Awards next year.