Our TeenTech CEO Is Recognised as a WISE 2020 Winner 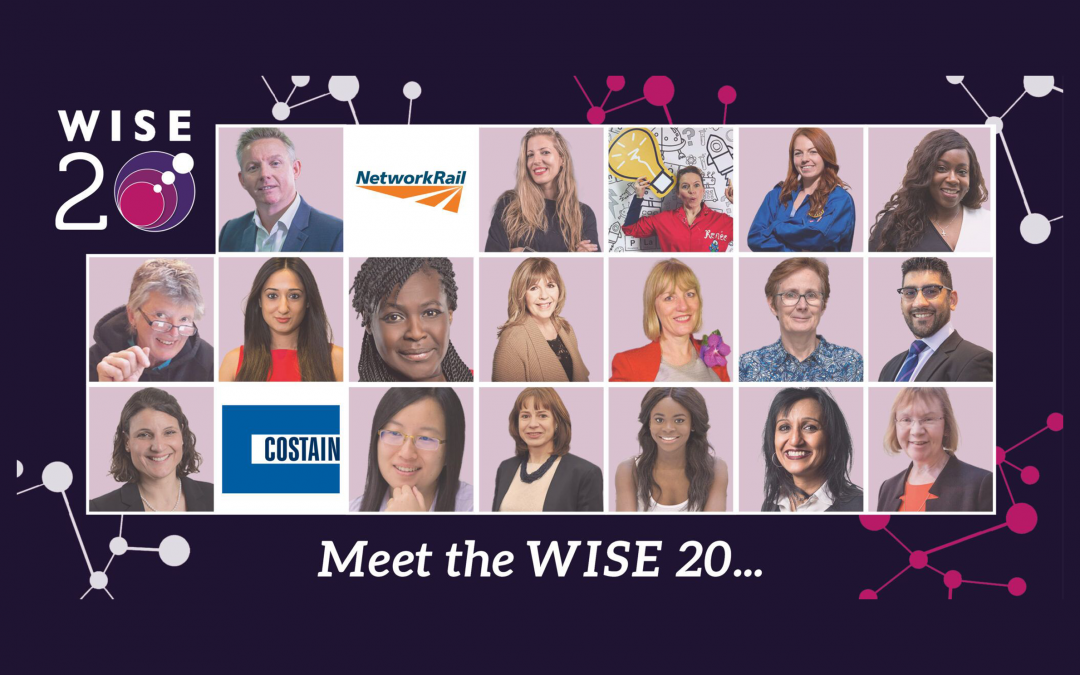 Maggie Philbin OBE, Co-founder and CEO of TeenTech, is one of twenty people championed this week by WISE  as part of their 1 of the Million campaign which is celebrating people working to promote diversity in STEM.

In 2020, the milestone of one million women working in STEM was reached in the UK. To recognise this, WISE looked back over previous award winners and created the WISE20 – a list from the last 20 years who represent the many stories, backgrounds and careers of the award winners.

Selected by a group of WISE member judges, each of the 20 have been singled out for being a role model who inspires the advancement of gender balance in STEM. Criteria taken into consideration included demonstration of excellent leadership, participation in outreach and engagement programmes, actively working to promote the role of women in STEM and sharing a stand-out story.

“It’s a huge honour to be included in this list but it really is the tip of the iceberg. There are many, many women (and men) both on and off this list who I deeply admire for the actions they’ve taken to ensure their companies, initiatives, programmes are truly diverse. And I am only here because of my incredible team, board members and volunteers who work incredibly hard in our efforts to make the world a fairer place for everyone.

‘I’m sure you’ll read this and think of others and that’s exactly what WISE want you to do.”

WISE want to hear more stories so they can literally put faces to the one million women working in STEM in the UK. As part of the 1 of the Million campaign they encourage you to  upload your photo to our campaign collage and share your story so that you can help inspire the next million women to join STEM.

If you’re working in science and technology please do this. And think also about encouraging or nominating others as many would not otherwise share their own inspiring stories.

“Back in 2012 I was thrilled to receive an Award from WISE for TeenTech’s work in diversity and inclusion. It would never have occurred to me to put myself forward and I am incredibly grateful to Professor Averil Macdonald who called me one morning to ask permission to do this, saying she’d followed our work from the first event for 400 students in an empty office building in Reading and felt it should be recognised.. She epitomises what it means to be a ‘sponsor’ rather than a ‘mentor’ – and I remain grateful for her generous support of our work.

The full list is here and they include many people and organisations who’ve also been incredibly supportive of TeenTech over the last twelve years.”