“From TeenTech to Wembley ” Lauren and Lucy tell their story

Sunday the 23rd of October was unforgettable and surreal for so many reasons. It was an indescribable feeling to be standing on stage at Wembley Arena in front of 10,000 people, talking to Greg James who was presenting an award to us both, declaring that we were now allegedly Teen Heroes of 2016. 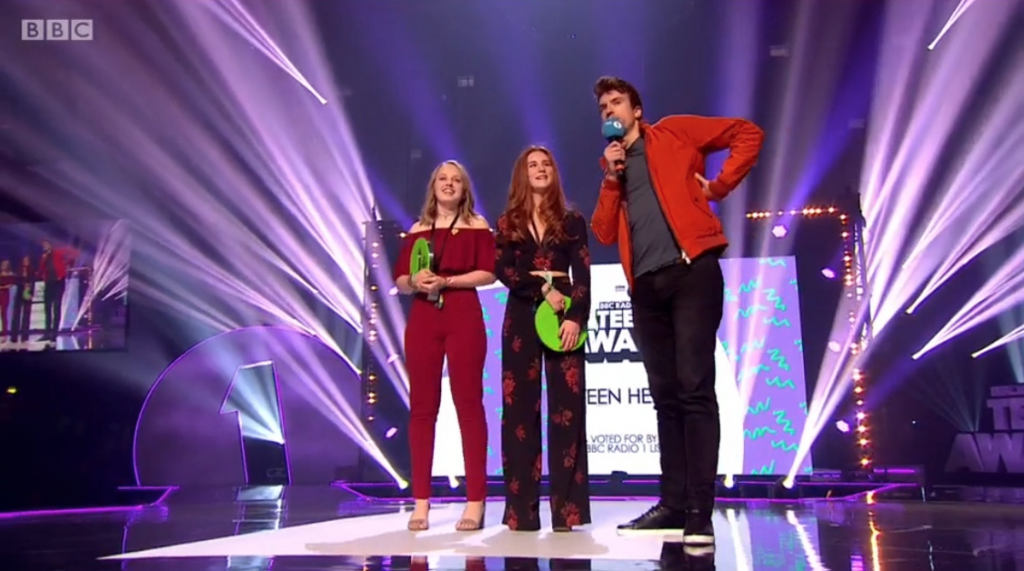 It all started with a poster in the biology corridor at school pointing out an initiative called the Teen Tech Awards. The brief was to create an innovative idea that would be useful in one of the 12 categories. Our team chose the Transport category and decided to create a military medical device, called the mShuttle, which would be used to carry complex medical equipment in areas of combat so that field medics would be at less risk of developing musculoskeletal injuries from their extremely heavy backpacks. We went on to win the People’s Choice Award at the Teen Tech finals, hosted in the Royal Society in London. From there, the journey never really ended.

We were invited to Buckingham Palace to receive our award formally, which was incredible as it was great to catch up with the other winners and see how their projects had progressed. We were approached by the University of Cardiff wanting to know if we were interested in prototyping our mShuttle and having it tested by their research team.

We felt we’d gained so much from the experience that we contacted TeenTech to ask if we could do more to promote their opportunities to young people. Maggie Philbin, the founder of TeenTech, then invited us to speak at a company conference to share our experiences. She then asked if we would like to speak at the annual ARM Forum in the Science Museum in London, an interactive discussion led by an esteemed panel of CEOs, Professors and Technology officers in front of 400 education leaders, members of industry, and engineers.

We realised just how great a task it is to try to get the younger generation involved in tech at an early age, as it became apparent that there was increasing concern about the diminishing number of children who ended up pursuing these subjects onto higher education, in particular the number of girls. After this realisation, as a team we became aware that, as young girls ourselves, we could help. So, we began talking to local schools about the opportunities that engineering brings and started to break down the stereotypes. Lucy went on an exchange visit to Colombia and ran a TeenTech innovation session with the girls there, who are now taking part in the teenTech awards themselves. We wrote blogs and lesson plans to connect ideas that STEM is not just about academic ability, it is largely about connecting people. It was shocking to see how many young people were oblivious to the exciting world of STEM. It gave us even more encouragement to reach out to them and spread the word. Between us we took STEM across Europe and over to South America, showing these young people what they could achieve if only they knew the possibilities.

At this point, we were very happy with our achievements and thought that our hard work had been justly recognised. However our expectations were exceeded as, one night we both came home to a phone call from Greg James himself telling us that we had won a BBC Radio 1 Teen Award! At this point we were completely dumbfounded and couldn’t quite comprehend what had just happened, but two weeks from then- and after having filmed a professional short video of our story at a quaint film studio tucked away behind Borough Market-  we were sitting in the BBC headquarters featuring on a live radio show with Radio 1 DJ, Dev. That Tuesday at Radio 1 was really exciting ; firstly we met the other people who had been shortlisted for the awards, so we got hear about everyone’s achievements and ideas which were all genuinely incredible.Then we were introduced to a host of Radio 1 presenters including Nick Grimshaw, Greg James, Clara Amfo, Chris Stark and Scott Mills, as well as having the chance to discover the BBC and its news table, weather area and even sit on The One Show sofa! we agreed that the Tuesday was excellent but that Sunday, the day of the Teen Awards itself, was just mad. 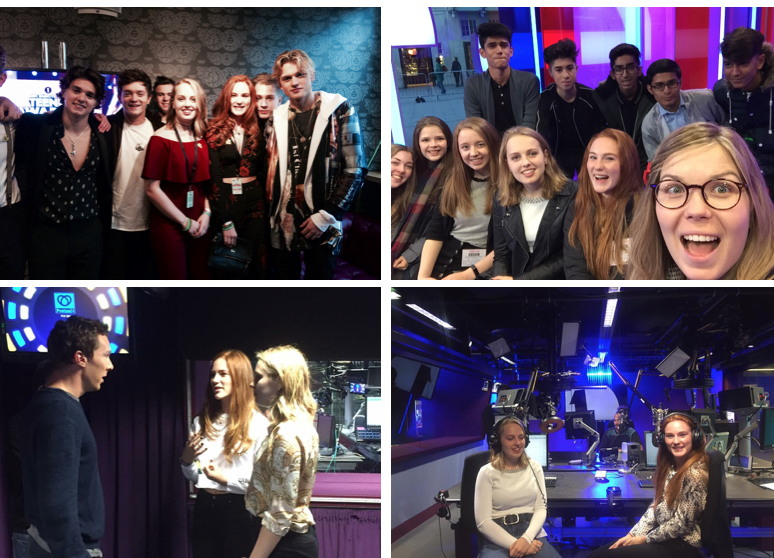 The 23rd of October holds so many amazing memories fro both of us and and we will always  remember the awe-inspiring feeling of being handed a plaque by Greg James in front of a crowd of 10,000 at Wembley Arena declaring us 2016 Teen Heroes for the Make it Digital Category. The fact that we were cared for so excellently by the BBC production team, as well as having the chance to meet a whole host of celebrities and remarkable young people, made the experience even more brilliant. The award was given to us because of our dedication to inspiring young people  to take up tech and we have no intention of slowing that down, in fact the award has brought wider awareness to this cause and has ignited yet more energy in us to keep things moving.

Honestly, we never thought that joining TeenTech – which was in fact a new venture for our school, would lead to the world of opportunities it has. This just goes to show you that with an open mind, hard work and enthusiasm, getting to where you want to be is possible for anyone, even for some year 10 girls who at the very beginning of this knew nothing about engineering.

Register now for the TeenTech Awards 2017

Lauren and Lucy are TeenTech Young Ambassadors – Find out how you can become one here ! 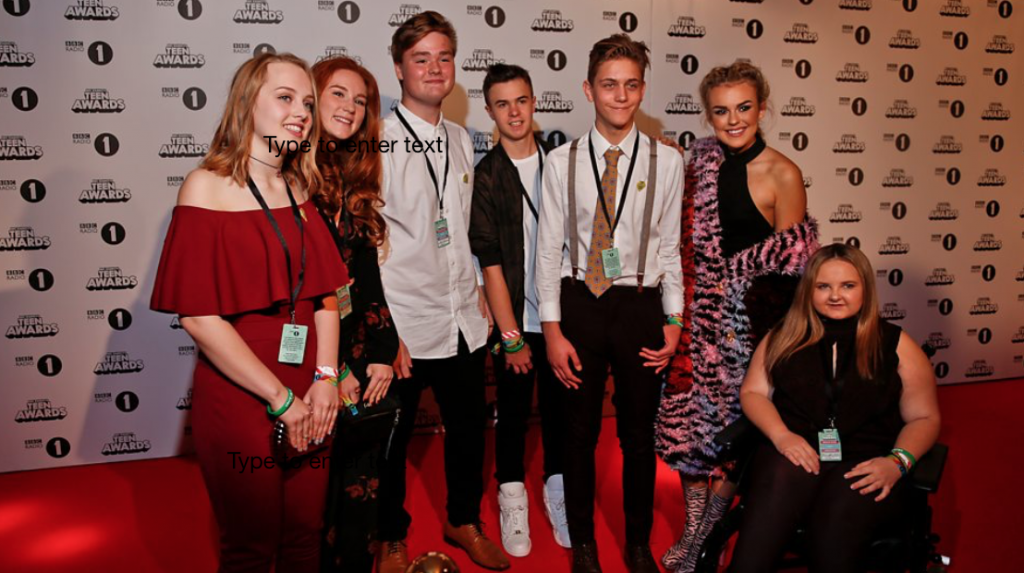