Fantastic day on the Humber 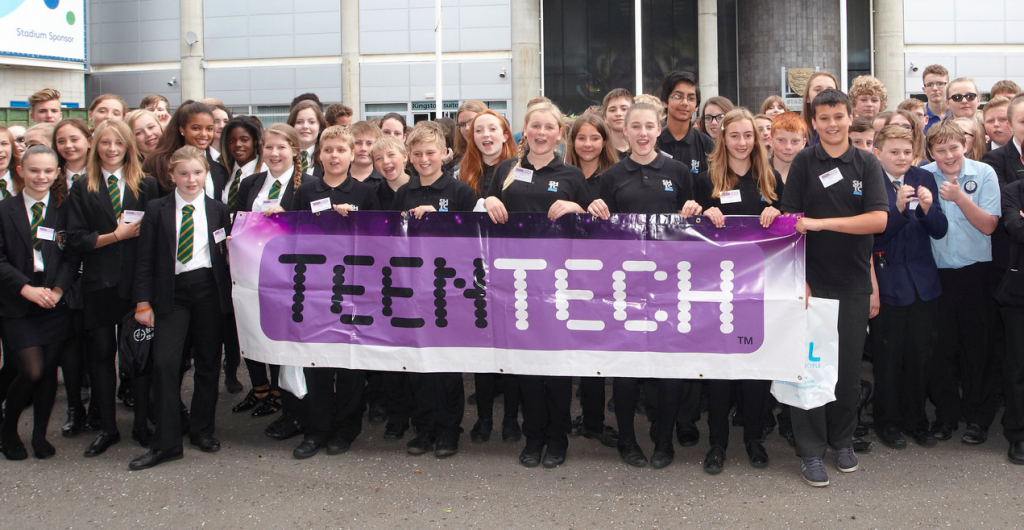 From broadcast engineering to environmental science, young graduates and apprentices from over 40 different companies gave students from schools across the Humber Sub region a taste of why they enjoy working in science, engineering and technology.

Helen Wilson , Manager of the Humber Education Partnership who partnered to deliver the event said, ” We have a large range of sectors offering employment in the area and the event helps raise awareness of these fantastic career opportunities to students and teachers”

The event got a massive thumbs up with 100% of the attending schools and companies saying they would ‘definitely’ be attending again. The day acts as a catalyst for long -term projects which are developed for the TeenTech Awards. 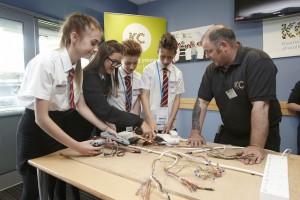 TeenTech Humber is now running for the sixth year in succession. Teachers appreciate the way the event is different every year and also offers insight into teenage perceptions of the workplace.

The voting buttons capture the change in perceptions held by young people once they have the change to experience fresh examples of what it might be like in the contemporary workplace:

On arrival  35% said they were fairly or very interested in a career in Science which moved to 65% at the end of the day.

On arrival 53% said they were fairly or very interested in working in technology which moved to 75% at the end of the day.

“The first activity we did was drawing a scientist. Out of 300 students, only 41 drew a female scientist! The number of female engineers is rising but there is still a large gap. After that we had to design a new invention that would make life easier or safer. We came up with the PHM (Personal Health Monitor) which helps people keep track of their health and communicate with their doctor. We won the ‘Super Safe Innovator’ award” – Student

“I really enjoyed the experience and learnt more about job opportunities. I got to meet some people who were doing work experience. They were really kind and helped me understand what they do and the jobs that come with it. I liked the welding because it was really practical and fun” – Student

“It showed job opportunities and made me want to have a job in engineering. It was very interesting” – Student