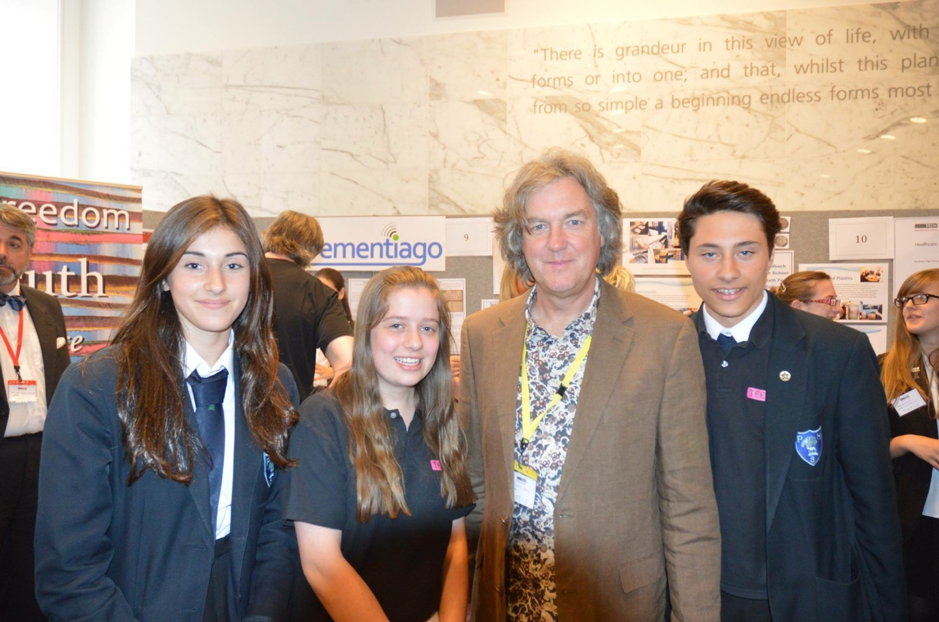 My name is Grace Blake and I am now 20 years old, working at IBM as a Junior Management Consultant Apprentice.

I first got involved with Teen Tech just under 10 years ago when I was at Park House School as a year 7 student. My school was lucky enough to be invited to one of Teen Tech’s first events and the first event they held at Ascot racecourse. I had no interest in Computer Science or technology and simply asked to go as I wanted a day out of school! 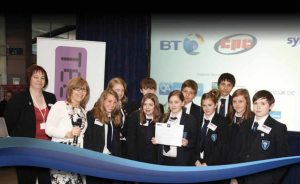 This event really opened my eyes to the fact that not all scientists wore lab jackets and that not all programmers fit into the same stereotype. During the Teen Tech event, we were given the opportunity to play with the latest technology and learn more about the world of tech that I had never even heard of.

Following the Teen Tech event, I began to get more involved at my own school with their IT department and activities they ran but, I had always seen it as a useful skill and not something I would pursue beyond GCSE’s.

At Park House, I was given the opportunity to help with some extracurricular activities such as redesigning our school website and also being involved with the first year of the Teen Tech Awards.

During the following years, I continued with my involvement with Teen Tech’s events before being asked to be part of the Young Digital Task Force, which Maggie set up to help her with the government report she wrote to advise on the Digital Skills Shortage in the UK and how the government, businesses and schools alike could help to make a difference. This report has gone on to be cited by the House of Lords over 40 times. 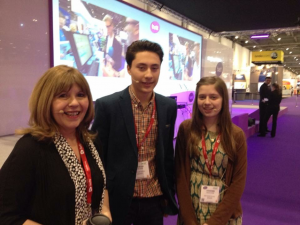 After the Young Digital Task Force, I continued as an ambassador for both Teen Tech and my own school, working with younger students and helping them to get more involved with technology. Along with another student at my school, we ran the after school club for the Teen Tech Awards Teams to enable the younger students to get involved. We also helped to facilitate and run the first Teen Tech City event as well as help to support it as it grew and became an annual event at the Emirates Stadium.

In 2017, I was nominated as Young Digital Leader of the Year. I was one of only two people under the age of 18 and was placed in the Top 10. This is one of my greatest achievements and something which I achieved thanks to the support and help I have received from Teen Tech.

I am now working at IBM on one of the biggest Virtual Assistant implementations in Europe, acting as Scrum Master for one of our financial clients. My role is varied and allows me to both get involved with some of the latest technology as well as being able to use many of the people skills I developed through Teen Tech.

I chose to study for an apprenticeship as Teen Tech had helped me to appreciate the benefits of real-life work experience but also the importance of being able to have a qualification behind your name. Teen Tech exposed me to some of the biggest technology providers in the UK and helped me to grow my network long before I had left school which has helped me endlessly.

Since leaving school and joining IBM, I am still very fortunate to be involved with Teen Tech. I have helped Maggie with a number of events and presentations she has done as well as speaking about my experiences at the first Teen Tech Teachers event.

As Maggie once said to me, “Teen Tech is not for Christmas, it’s for life!” and for me this has definitely been true. 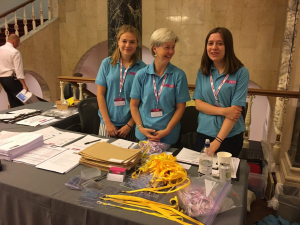