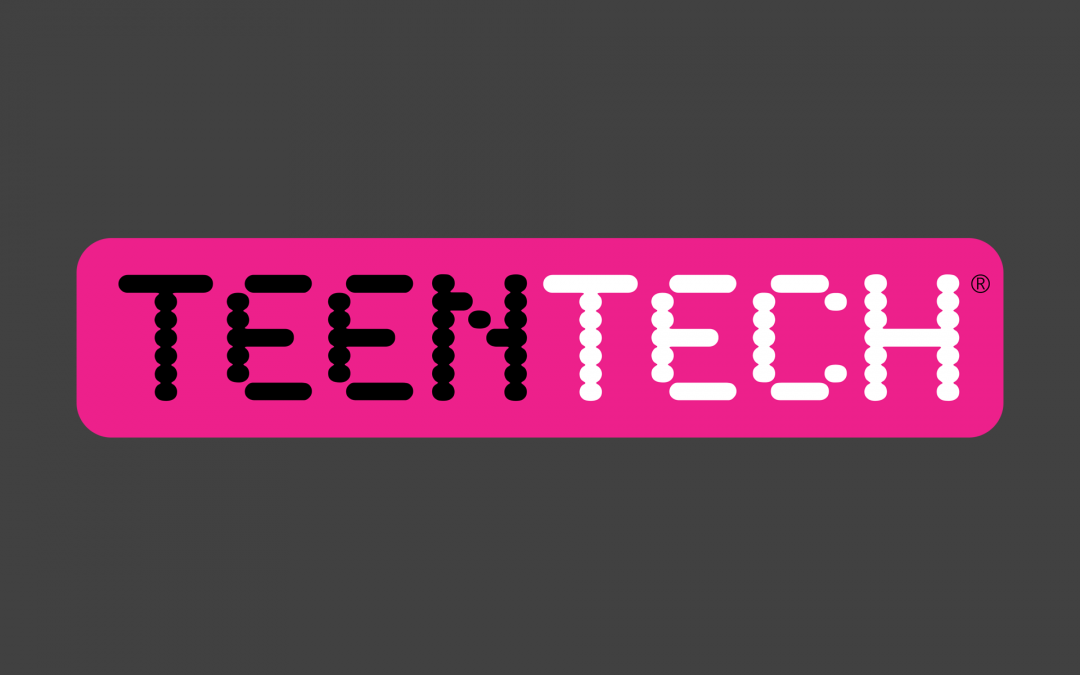 The first TeenTech Activity Day was run on 12 November 2008 at Green Park, Reading, as part of the iFestival 2008. The event was co-sponsor by Institute of Directors, Cisco and IET.

Aimed at 12-14 years olds, the event was organised by the three Education Business Partnerships across the region; East Berkshire EBP, Central Berkshire EBP and West Berkshire EBP. Claire Knight, curriculum based learning executive at East Berkshire EBP, said: “There was everything from an egg drop challenge to the opportunity to listen to ‘A Day in the Life’ talks from some really inspiring speakers who have built a career in IT or science. We also had around 30 companies exhibiting, including BT, Wyeth, Foster Wheeler, BBC, CADline, with the aim of encouraging students to take up a career in science and technology. There might be an illusion among students that science is a bit boring, but our aim was to demonstrate how fantastic it is and how evident science is in every-thing we do. It was a fantastic day.”

For Maggie Philbin, our well known broadcaster in Berkshire, it was a real “light bulb” moment when she came up with the initial idea for TeenTech in discussions with me in the summer. Since then, she has been “overwhelmed” with support and hopes it will help kick start closer links between local businesses and schools, giving them the chance to work more closely together.

Maggie wanted TeenTech to get the message across that there is a wealth of career opportunities in science and technology and says many don’t realise they can make the leap from enjoying their latest gadgets to actually designing and making them.

“Too many young people (or students) think that the only possible route to a career using science and technology is by doing a degree and that they are not clever enough, but there are lots of companies who offer exciting and profitable careers without a degree. What is important, however, is that young people realise the importance of pursuing maths, which really does make a difference to their skillset,” she said.

“The world is changing really fast and the opportunities are changing quickly too. Companies talk about a skills shortage, but they never really get the chance to talk to young people about what they want and TeenTech gives them the opportunity to do so.”

There is a perception that technology is just for geeks and not very cool. Nothing could be further from the truth! Looking at the coverage on the BBC Politics Show following the event, many of the 350 or more kids who came were inspired by the myriad of job opportunities that were shown to be available to them. Hopefully, we will be in a position to repeat TeenTech in 2009 and see more young persons adopting a technical career in 4 years time!